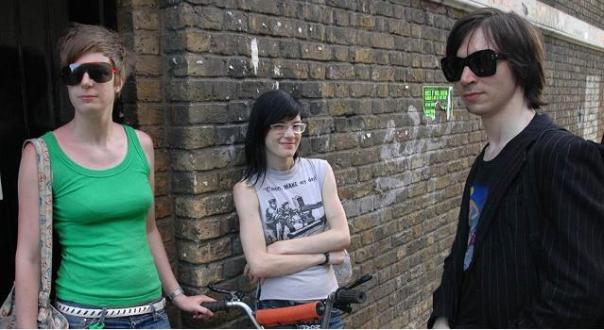 There’s no agreed definition of what a “Hipster” is, but I know one when I see one, and I certainly know one when I talk to one. That’s because their main topic of conversation is really obscure music. They express a love for little-known artists from decades gone by, that only sold eighteen albums in their entire careers. I’m never sure if they like it “in an ironic way” or if they think good music is “too mainstream”. I know a fair few obscure albums, so I thought I’d write a short guide for my Hipster brethren… 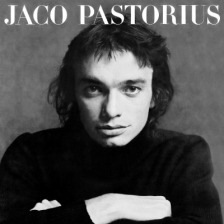 Is there a musical genre that’s as universally loathed as Jazz Fusion? A lot of that hate is justified, because many of the leading bands of the genre, such as Weather Report, were pretty terrible. Jaco Pastorius actually became a member of said band, but before he did, he released this curio of an album. Pastorius was a virtuoso on the fretless bass, and often used it as a lead instrument. The first track on the album is a cover of an old Miles Davis song, which he interpreted for his bass, with “interesting” results. He isn’t the star player on every track though; he cedes the floor to pianists, a string section and even steel drummers. It’s a true fusion record; it mixes not just jazz and rock, but a host of other genres. The soulful track, “Come On, Come Over”, featuring Sam & Dave, is a standout. 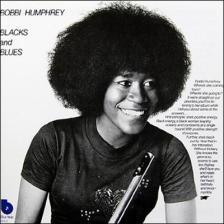 Jazz music has always been a genre dominated by men, but maybe that’s because women have more sense than to have anything to do with it. The famous jazz label Blue Note, didn’t sign a female instrumentalist until as late as 1971. That woman was flautist, Bobbi Humphrey. However, it seems that the company were not keen to let a woman do her own thing. On this, her third album, she seems almost like a side player on her own record. It feels more like a project for famed production team, the Mizell brothers, with Humphrey just providing the flute solos. Most of the songs have male singers, but she did get to sing on a couple of tracks. Her voice reminds me a little of Minnie Riperton’s, but it’s not as strong. Add to all this, some primitive-sounding synth and a clavinet, and you get one very seventies-sounding record. I think Ron Burgundy would like it.

Fleetwood Mac started out as an all-male, all-British blues band in the 1960s, but over the next few years, several personnel changes left the band rudderless in a sea of rock mediocrity. The addition of Lindsey Buckingham and Stevie Nicks in 1975 turned them into the million-selling, cheesy, pop-rockers that most people know and tolerate. Before joining Fleetwood Mac, the pair recorded this album, which was a commercial failure and has never been released on CD. The songs are the smooth, radio-friendly, seventies kind that have come to be known as “Yacht Rock”. It’s basically just like a Fleetwood Mac album, minus the insipid Christine McVie songs, the leaden rhythm section, and most of the cocaine-induced psychosis. The fact that it’s difficult to find (legally) has given this album something of a cult following, with no good reason.

In the 1970s, Terry Callier was known as a jazzy soul singer (if he was known at all), but his career started in the 1960s with this album. “New Folk Sound” may sound like an oxymoron, but it must’ve been pretty original to hear these old-as-the-hills tunes sung in a rich, soulful, baritone voice. The record company were clearly not happy with this “new” sound, as the record was shelved for several years. That’s a shame, because if it had been released straight away, it might’ve have made the folk scene of the sixties more inclusive, and not just the domain of bearded white guys. I think it’s been quite an influential record; John Martyn must’ve liked it, as his singing style on the song “Solid Air” is remarkably similar to Callier’s.

Well, I hope this has proved useful for at least a few Hipsters. I hope that in writing about these albums, I haven’t made them too mainstream for you.